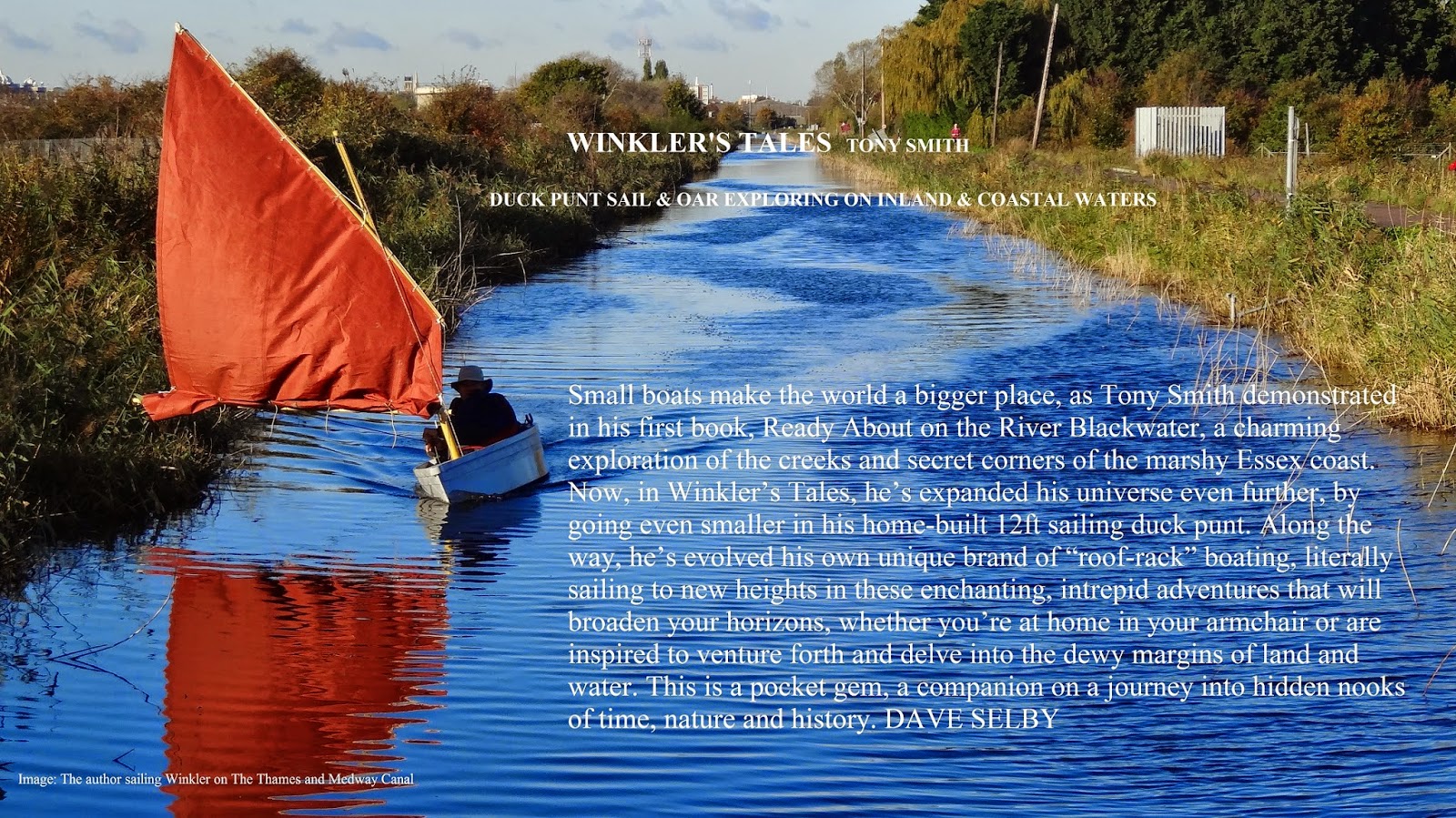 Available now. Click the link on the sidebar image to get your copy.

Posted by Creeksailor at Monday, February 23, 2015 No comments:

All Quiet on the Oyster Layings


In 2014 there was a noticeable decrease in activity of local fishing vessels. The River Blackwater, usually buzzing with small oyster dredgers combing up and down the oyster beds, had an eerie lack of fishing boat movements. I launched Shoal Waters later than usual last year because we were up in Norfolk for five weeks but I noticed the silence in my local creek as soon as we were back. All was confirmed by the lack of dredgers passed when sailing downriver. After making enquiries with the Kent and Essex fisheries found the fishery had been temporarily closed from May 31st 2014 until 31st May 2015, to allow the Native Oyster stocks to replenish.   The total area under closure, north to south, is from Clacton down to Foulness Point. Let’s hope the stock has been growing and the Oystermen have been able to get by, be it in other ways or sailing further afield to work their dredge. Every now and again when cruising around the coast I’ve been lucky enough to witness a very ancient method of Sien netting. This happened again last year on a warm summer’s day while waiting the tide below Bradwell.  A chap set a shallow, but very long, net in an arc from the shoreline downriver and, in his small skiff, shot the net out into the river and then let it pay out back upriver  four or five hundred yards before working his skiff to the shore. He then stood on the sandflats for half an hour, roughly the last of the ebb-tide, before hopping back into his skiff. At once he set about retrieving the top end and began hauling. Each few pulls on the net, feeding from his outstretched right hand to the left hand, his skiff would move downriver and a large fish would appear flapping. These would be placed on the gunnel and put to sleep club fashion. He repeated this in a timely and well-practiced rhythm until all the net and at least a couple of dozen large fish was on board. This type of fishing is centuries old and is lovely to see the traditions carried on but the finale is not for the squeamish. 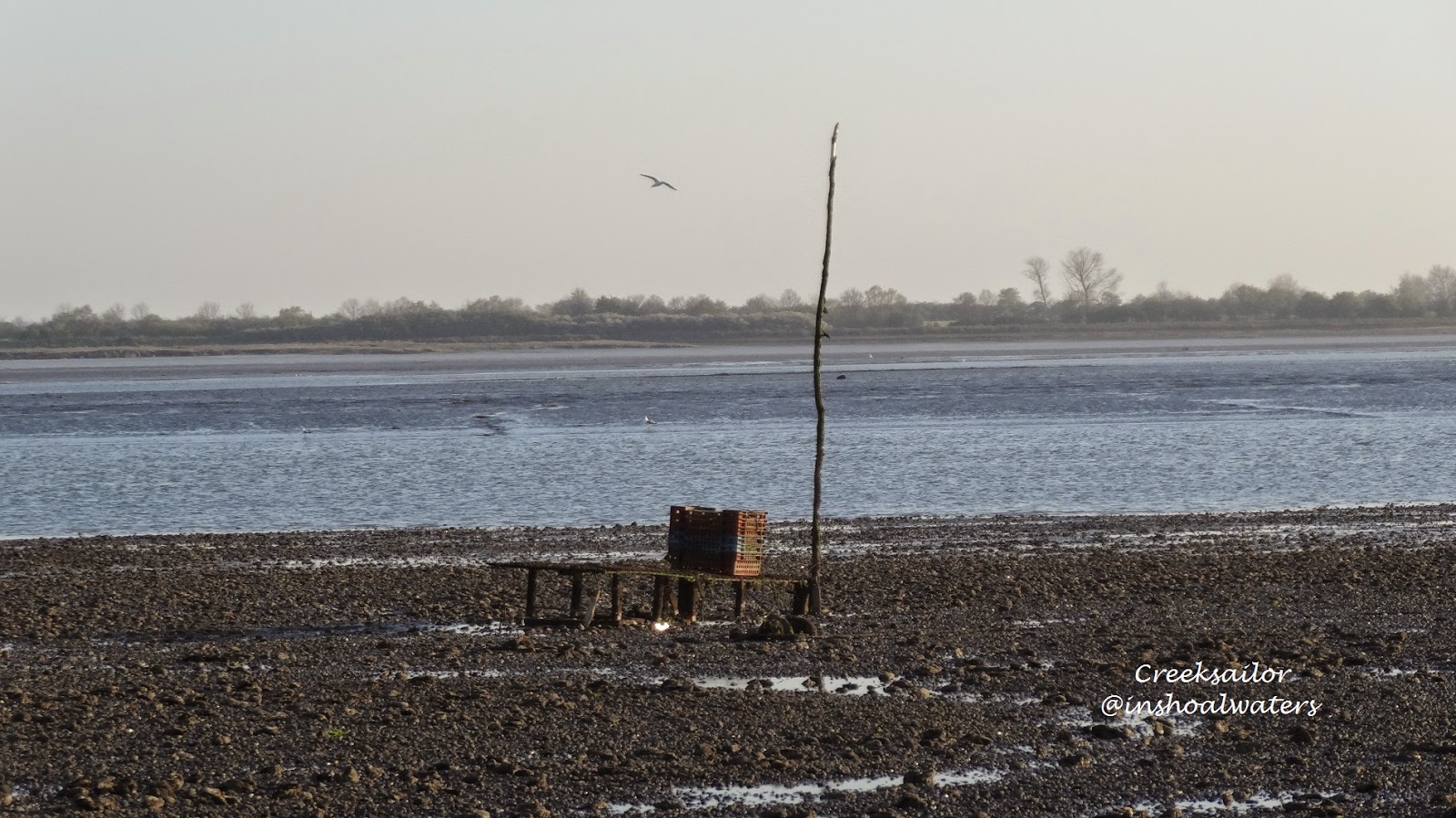