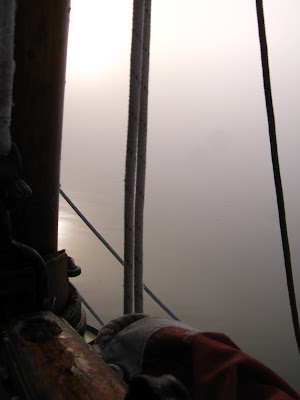 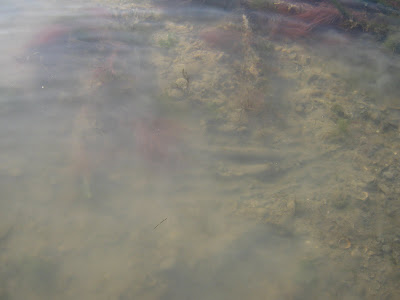 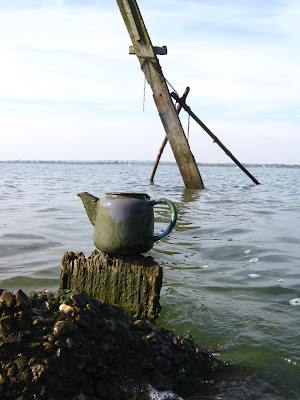 Anyone for tea? The enamel teapot was found set in the concrete boulder that it is pictured sitting on
Posted by Creeksailor at Friday, October 14, 2011 No comments: