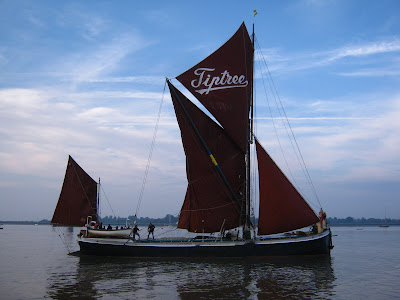 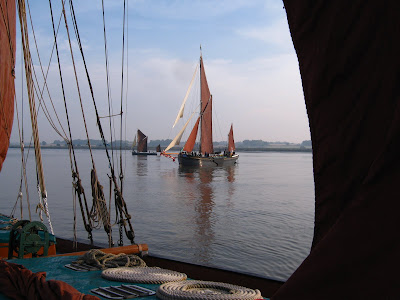 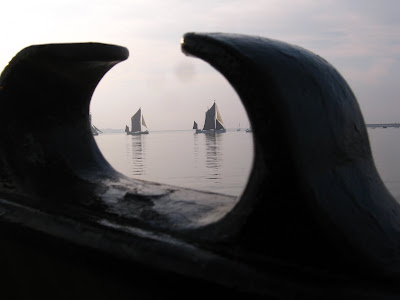 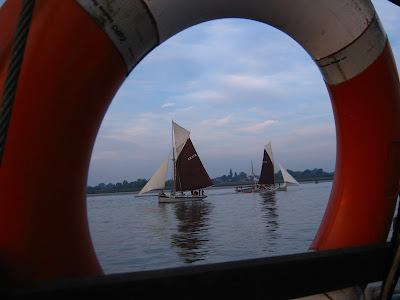 Posted by Creeksailor at Monday, September 26, 2011 No comments:

For boaters with a hunger for the picturesque scenery that makes up a large part of our sea country, a few images to ease us into the autuminal loom. Can it get any better than this? I wonder. Not going to mention any names but some of you may recognise these creeks. For countryside lovers, bridle-path walkers and sea ramblers alike, an amble along a waterway such as these is all that is needed to send you rushing home completely rejuvinated, to tackle that mountain of ironing or that stack of paperwork at the office. 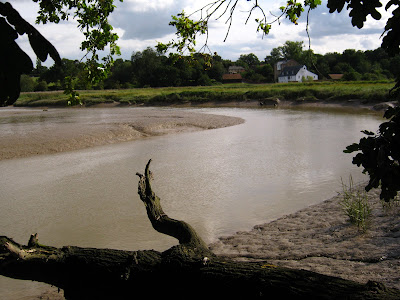 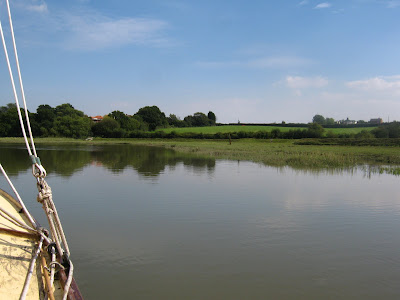 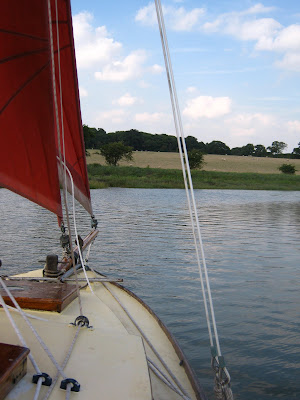 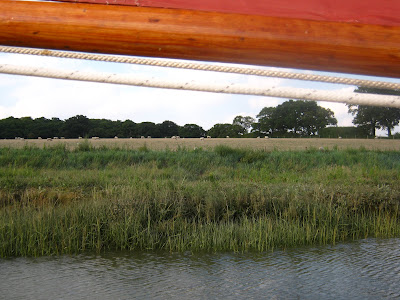 Posted by Creeksailor at Friday, September 16, 2011