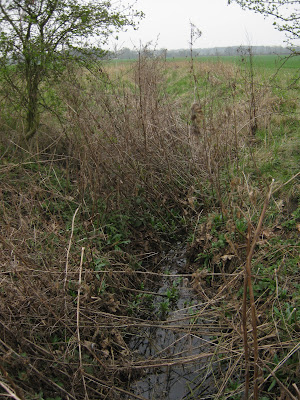 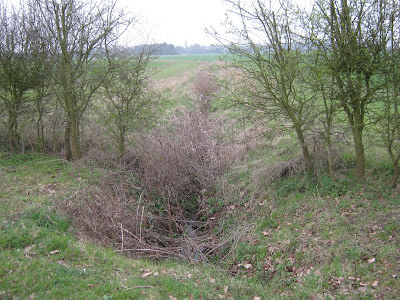 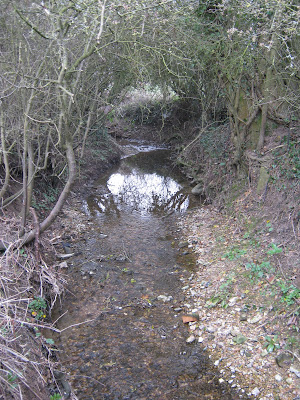 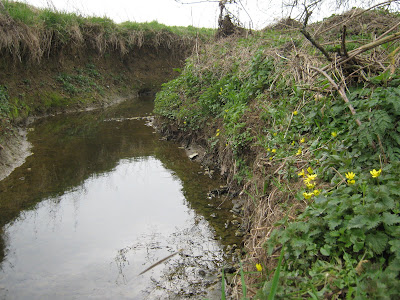 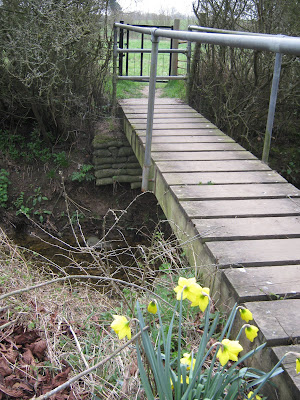 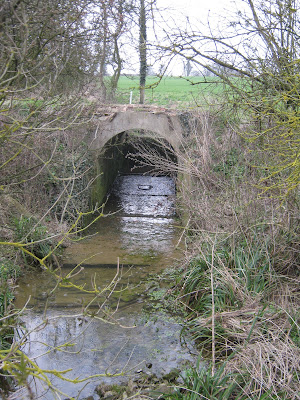 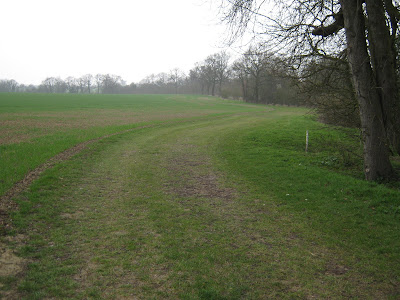 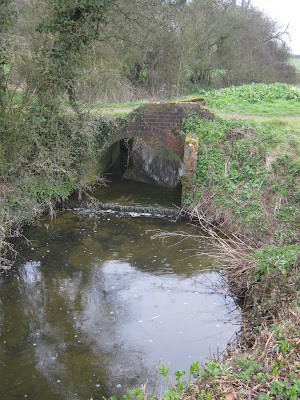 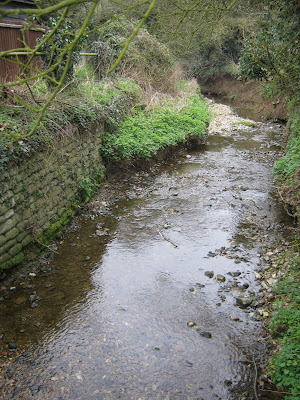 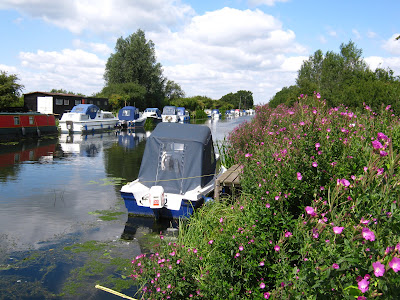 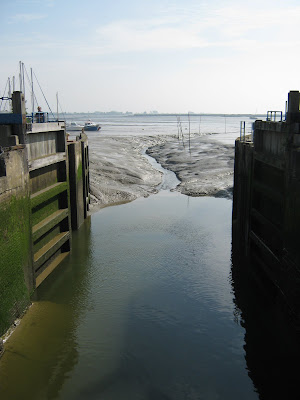 Posted by Creeksailor at Wednesday, August 10, 2011

What a great article, I often walk along the river Pant in bocking where apparently it changes to the black water as it flows under the bridge ! Always wondered about the source of this river.

A great article as I often lead a group of walkers along the River Pant.Can you tell me why it changes it's name to The Blackwater at Bocking.Is it because of Courtaulds Mill discharging waste dye into the river or is that an urban myth.